Like many of you out there, we have been eagerly awaiting the results of the 90th Academy Awards since we announced in our earlier news that The Silent Child film was amongst the nominees for the Oscars 2018.

The film stars Maisie Sly, who’s deaf, playing the role of 4-year-old Libby who lives in a silent world. Also staring in the film is former Hollyoaks actress and Patron of Deaffest Rachel Shenton who plays the role of social worker Joanna who teaches Libby the gift of communication (www.thesilentchildmovie.com). Zebra Uno’s Co-Director, Marilyn Willrich, and Communication Support Worker, Zeranna Bueno Del Carpio, both makes an appearance in the film too! 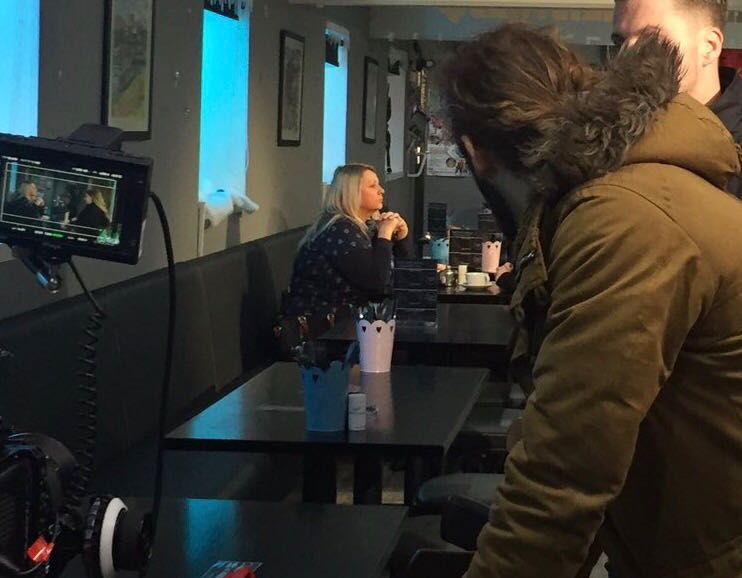 Rachel Shenton and Director of The Silent Child, Chris Overton, also Rachel’s fiancé, picked up their award and Rachel signed as she gave her acceptance speech. Rachel said in her speech “Million of children all over the world live in silence and face communication barriers, and particularly access to education”, the Silent Child sends out an important message for Deaf children worldwide.

Huge congratulations to The Silent Child crew for winning an Oscar, especially to the star of the film Maisie Sly, talented director Chris Overton and writer/actress Rachel Shenton. Well done to the other nominees and award winners during the Oscars 2018!

The Silent Child is currently available to watch on Google Play, for £1.49.