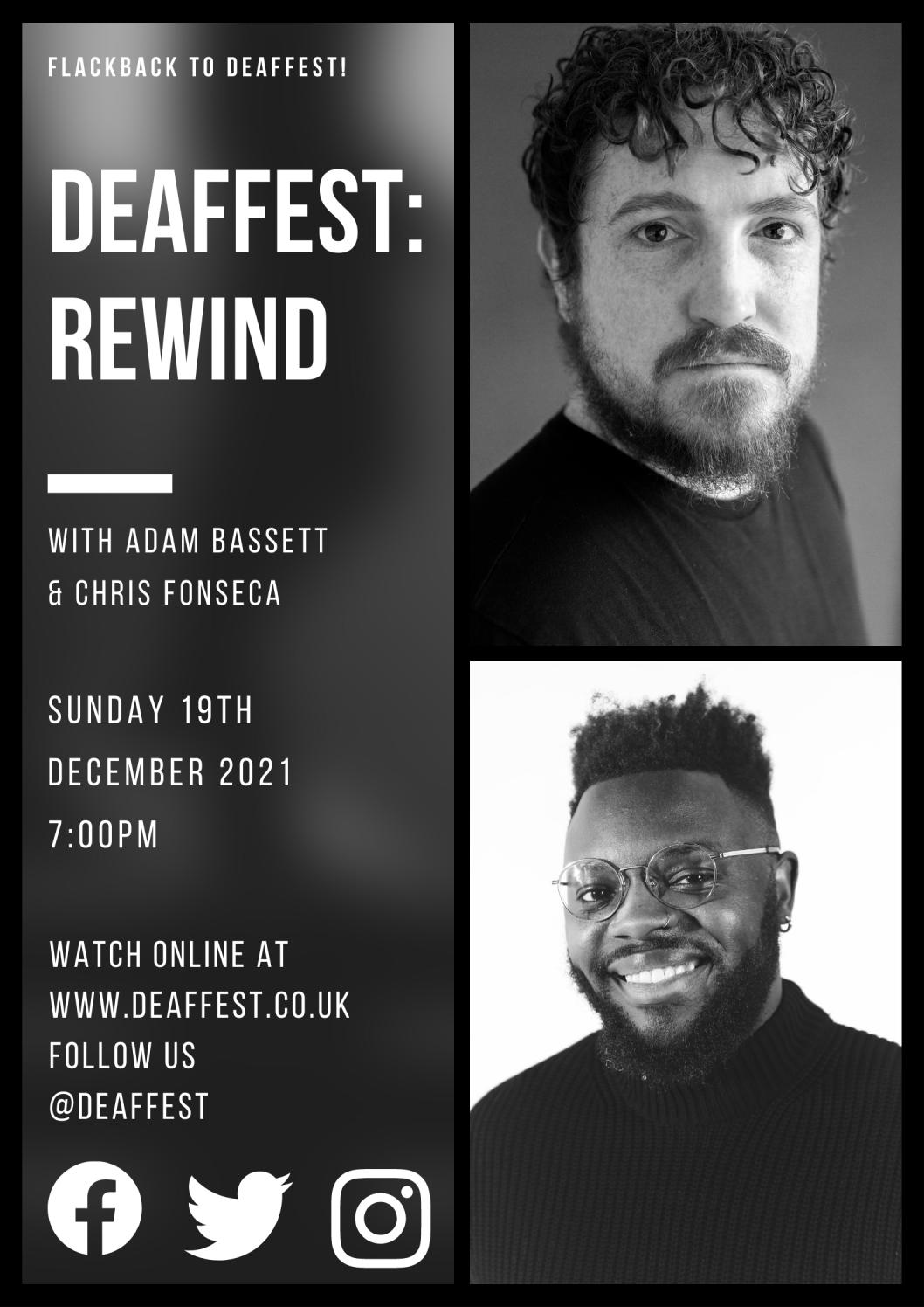 Working with Deaffest and Stone’s Throw Media, the first episode will be released on Sunday 19th December 2021 with further episodes going out early next year.

See below more information about the first episode! You can view the video online via this website, or on YouTube via Deaffest’s links on social media.