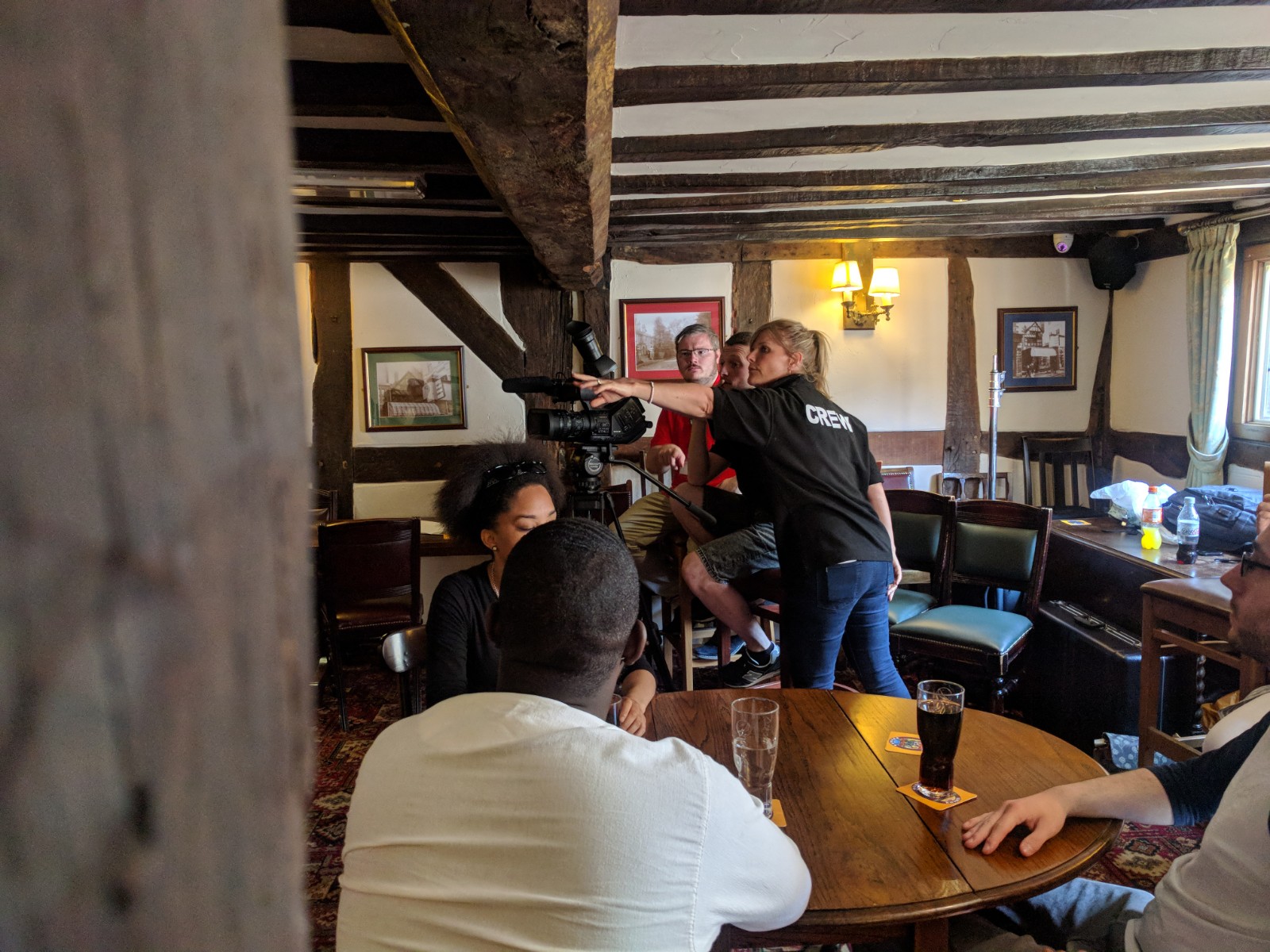 Zebra Uno were commissioned by Zebra Access to produce the BSL video, funded by the West Midlands Police’s Active Citizens Fund. The private viewing of the video took place at the West Midlands Police station in Wolverhampton on Tuesday 17th July 2019 and the event was attended by members of the Zebra Access and Zebra Uno teams, Police staff and some of the actors involved in the video.

The video aims to raise awareness of Hate Crime against deaf people, and to explain what Hate Crime is. The video is aimed not just at deaf people, but also hearing people too, especially if they have witnessed crimes similar to the examples shown in the video.

Filming for the video took place in June 2018; Zebra Uno’s Co-Director Nikki Stratton spoke to us about her experience of being involved with the project.

Our thanks go to Zebra Access and to the West Midlands Police, who funded the project, as well as to all of the people who were involved in the filming of the video.

If you would like to know more about our media services visit our page here.