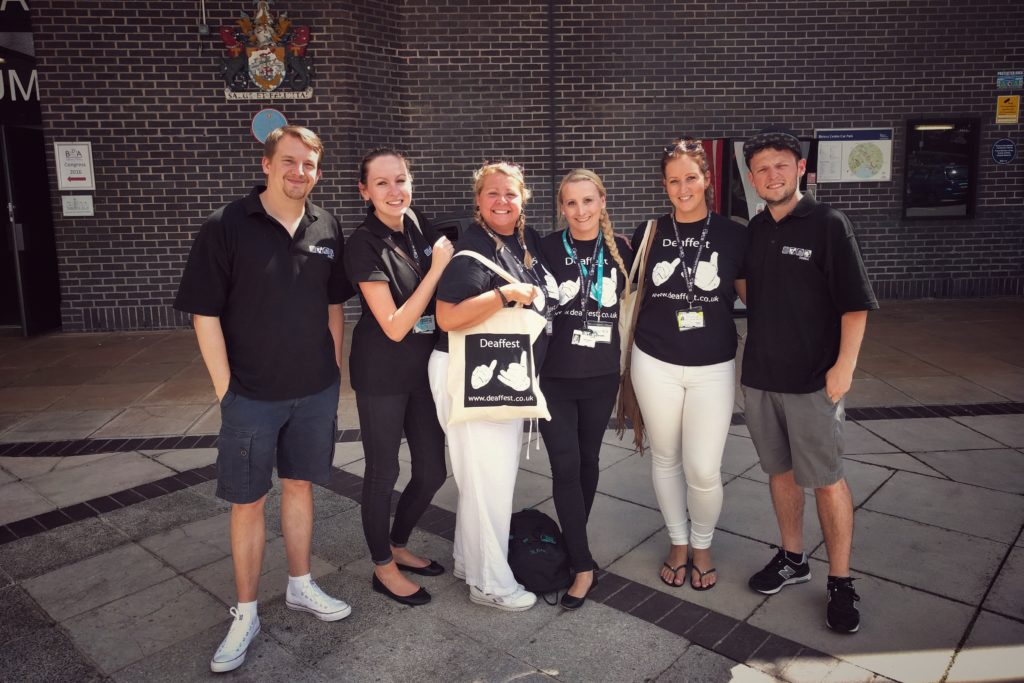 As part of the BDA’s 125th anniversary, the Congress was an opportunity for deaf people in the UK to get together to celebrate the anniversary as well as to participate in workshops, visit stalls and meet new and old faces.

The Zebra Uno staff had a stall in the marketplace and were greeted with many friendly faces! 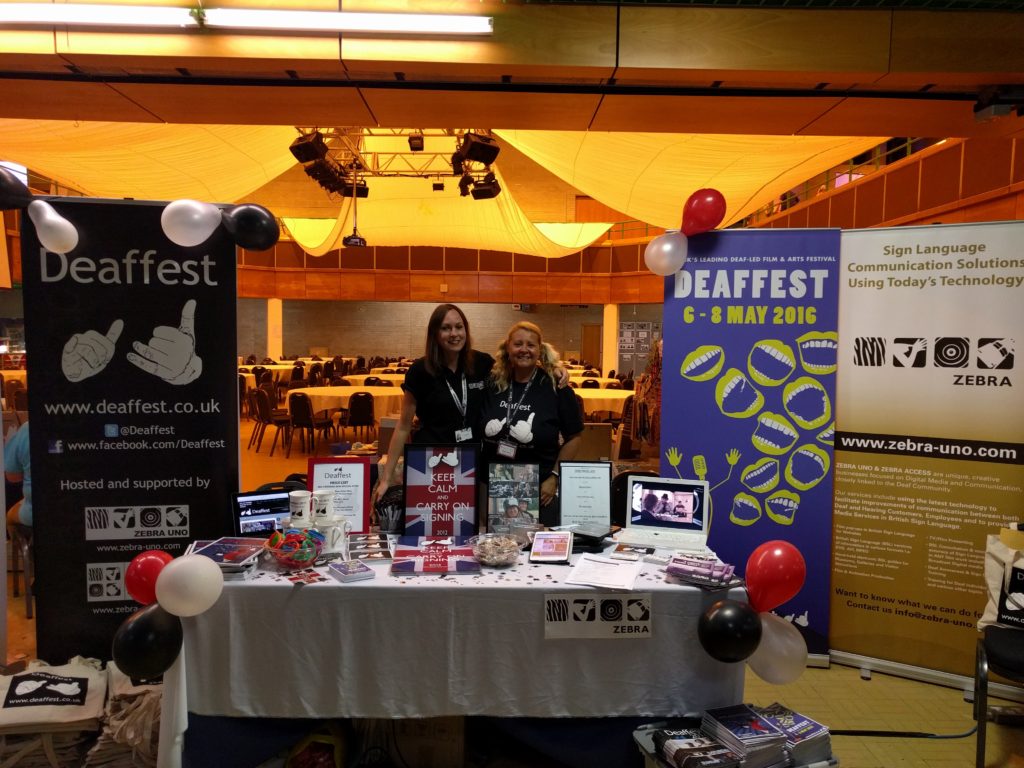 Featuring in the action packed programme was Zebra Uno’s workshop led by Communications Technician Matthew Shaw and Media Officer Jack Smallwood titled ‘how to make a film with your smartphone/tablet‘. Over 25 people attended the workshop, which was a great turnout.  We hope the participants enjoyed the event and learnt something new! If the participants have any feedback regarding the workshop, please email media@zebra-uno.com. 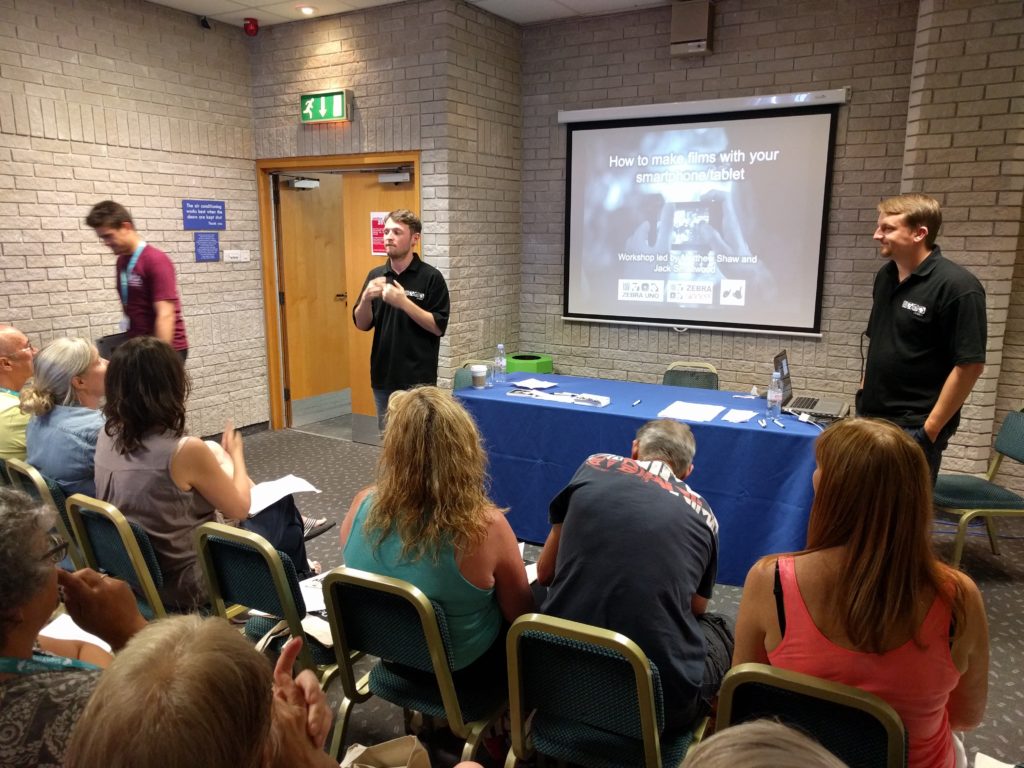