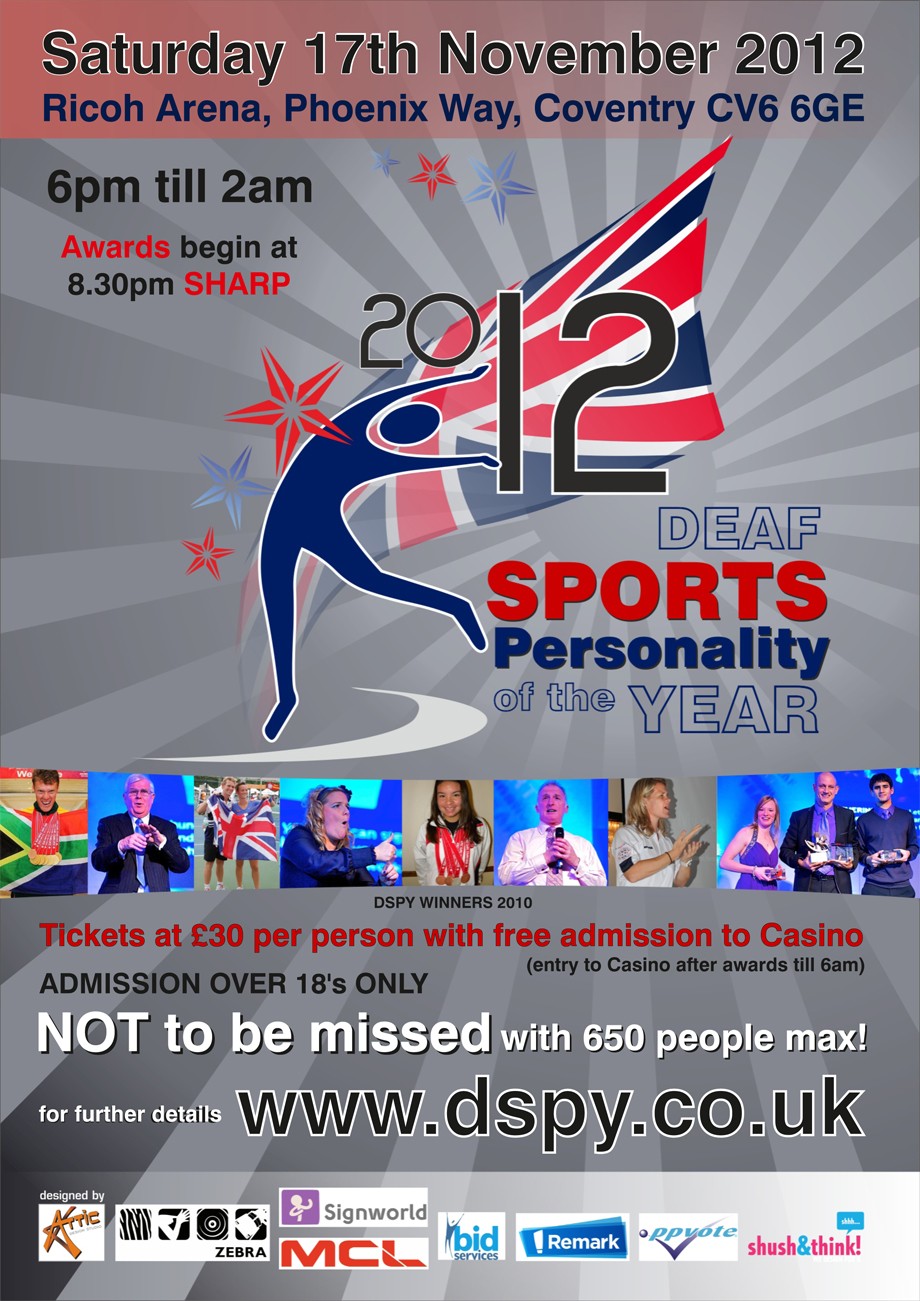 The event held at Ricoh Arena in Coventry, is the home stadium of Coventry City Football Club.  The Ricoh Arena has reputation for being a world-class destination for entertainment and sport.  The stadium was also the host of a number of football matches for this years Olympic games.  The stadium additionally has one of the UK’s largest casinos, the ‘G Casino, on site.

Zebra Uno’s interpreting staff, both freelance and in-house travelled down to Coventry to provide communication support anywhere that was needed throughout the course of the event.  This included voice over of the awards, interpreting at the bar, with security and with select VIP guests.  The biennial event was held for the first time in 2010 and Zebra Uno were happy to provide the interpreting support for the event.  The event was bigger this year with lots of big sporting names within the industry there including and once again the Zebra Uno’s interpreters were happy to help out again in any way they could.