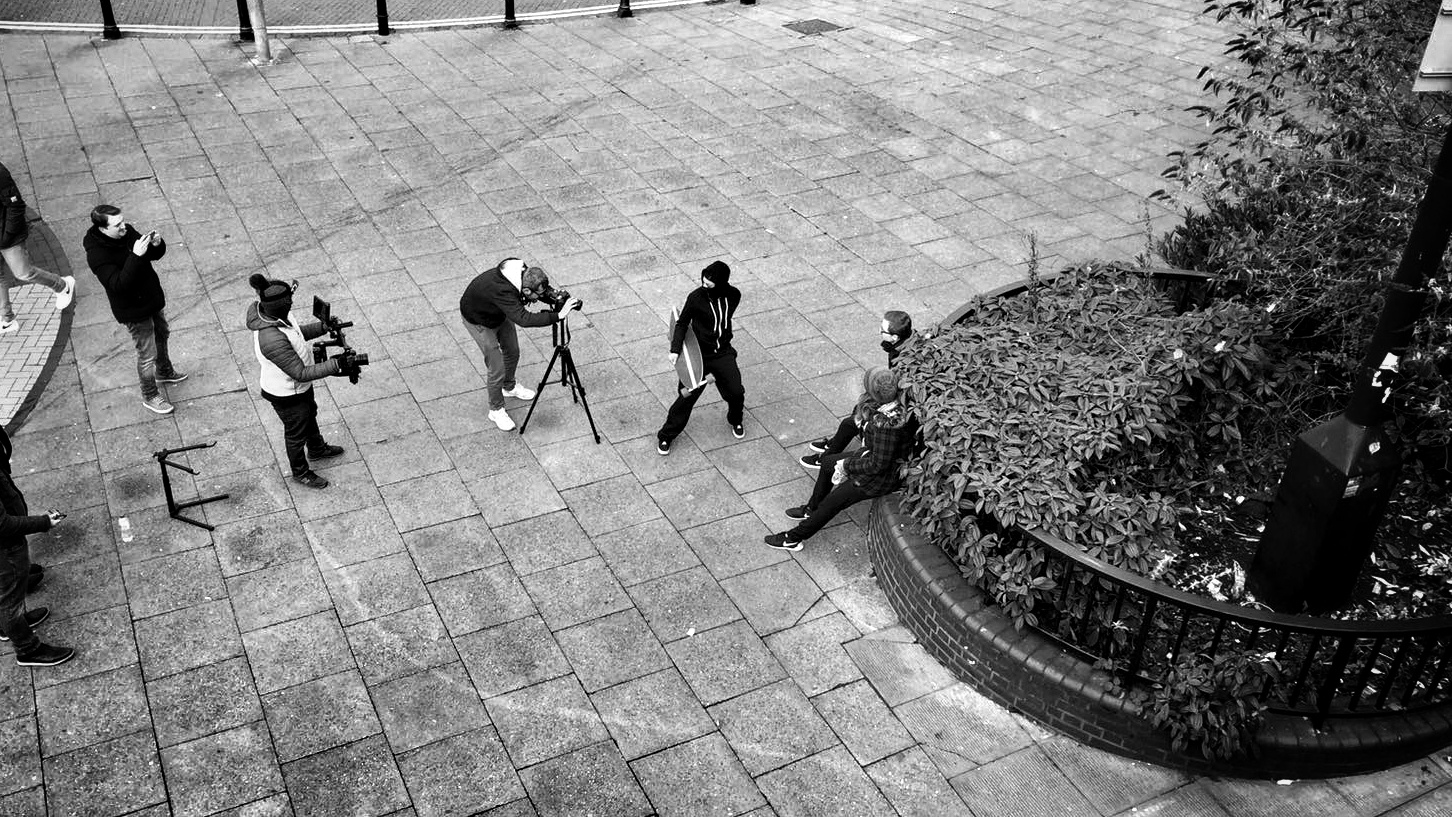 The  Zebra Uno media team were busy with the planning and production of the Deaffest’s promo videos as far back as October 2016. 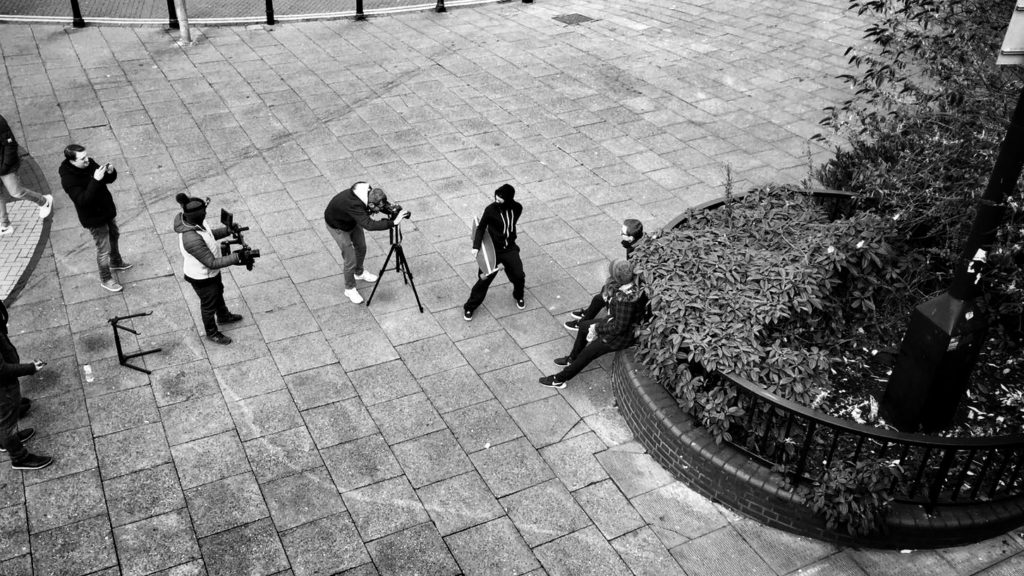 Deaffest 2017 returned to Wolverhampton for its 12th festival on 12-14th May 2017 celebrating the theme ‘Discovery’ and we wanted to show what the festival is all about!

The first promo was launched in February 2017 and was followed by a series of promos including some  ‘behind the scenes’ action in the lead up to Deaffest,  where the extended promo was premiered on Friday 12th May 2017 at Light House Media Centre.

Huge thanks go to; Producer and Writer Jack Smallwood for being the brainchild behind the promos, Assistant Producer Matthew Shaw, Director and Editor Bim Ajadi, VFX Editor William Horsefield and Colourist Alisa Boanta.

Lastly we would like to thank Interpreter Alban Ward-Welch and CSW Zeranna Bueno Del Carpio for their support.

We are grateful to Rosie Benn and Samuel Ash for producing behind-the-scene clips of the promos. If you have not seen them yet – they’re definitely worth watching! 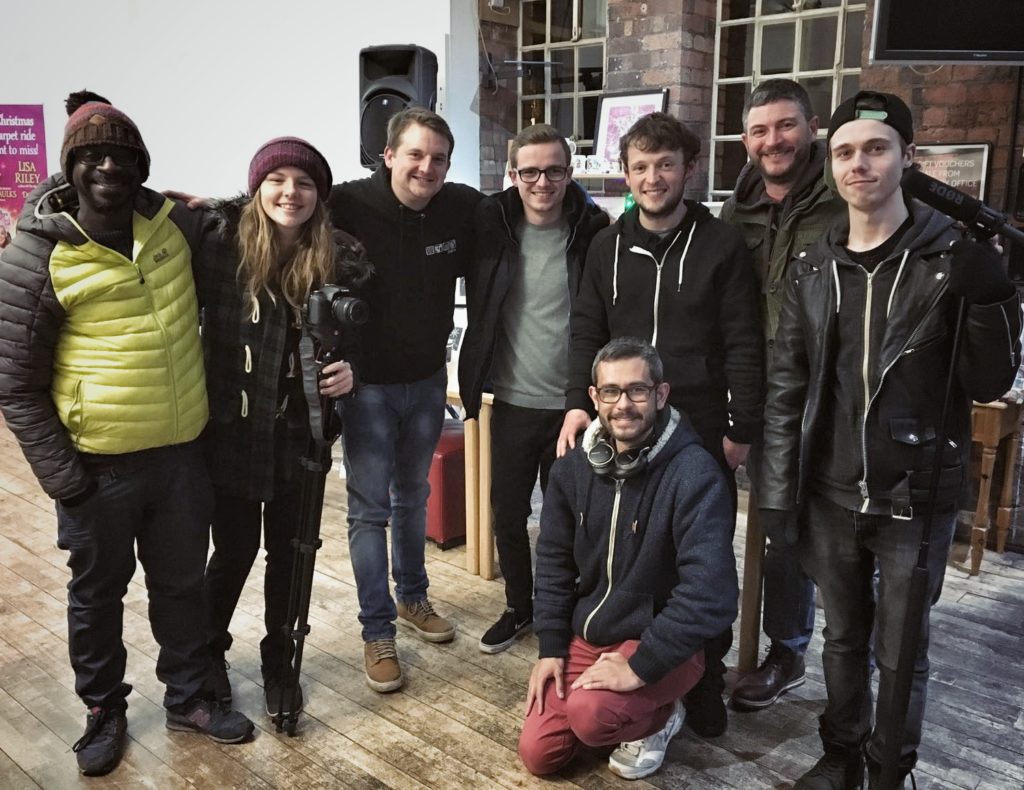