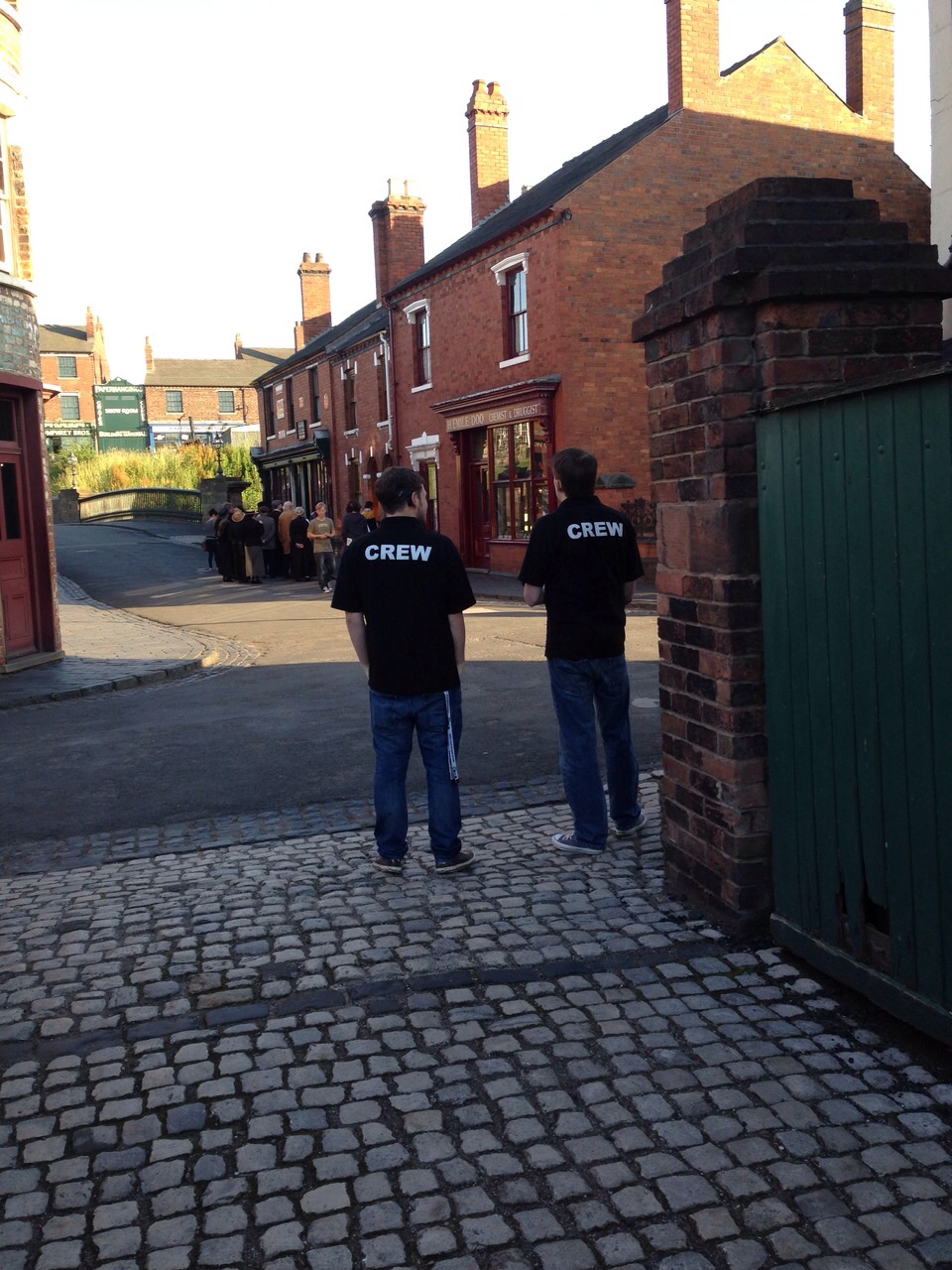 Behind the Scene of the Battle Lines

Behind the Scene of the Battle Lines

Our media team, the crew and the cast of Battle Lines gathered together at the Black Country Living Museum, an industrial open-air museum in July of this year. 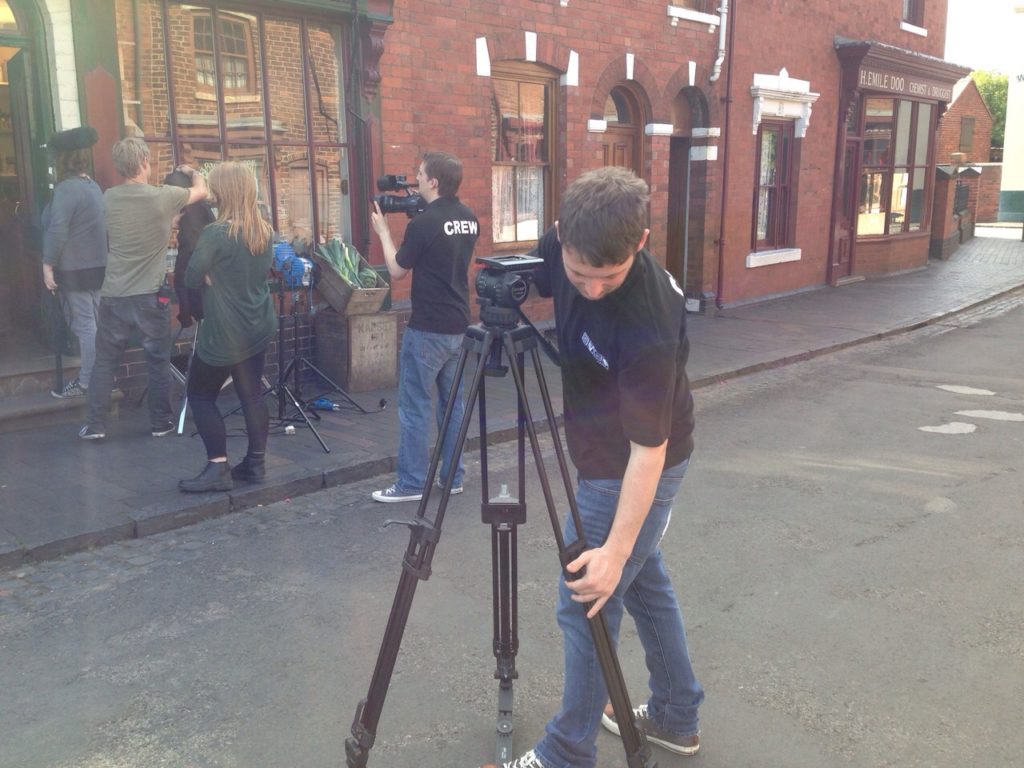 Commissioned by BSLBT for the BSL Zone, Battle Lines was written and directed by Julian Peedle-Calloo and produced by Justin Edgar from 104 Films.

The drama, due to be released this November, is set during World War One in an English coastal town.  The story focuses on a deaf man, who is prevented from enlisting in the war.

“I was keen to do this film because we’re now in 2014 and that is exactly 100 years since World War 1 or ‘The Great War’ in 1914. So to mark 100 years, the BBC1, ITV and other TV channels have been showing a variety of World War 1 programmes. Looking at such programmes, they have covered what happened to horses, the young men, the conditions. But no one has given a perspective about deaf people. So, I knew instantly that this was something I wanted. My film style and niche is the historical periods. My first film ‘Five Needles’ was set during World War 2 and my second film ‘Confessions’ was set in the Victorian times. I’m just passionate about history and so my third, I thought, why not film a World War 1 Drama” – Julian Peedle-Calloo. 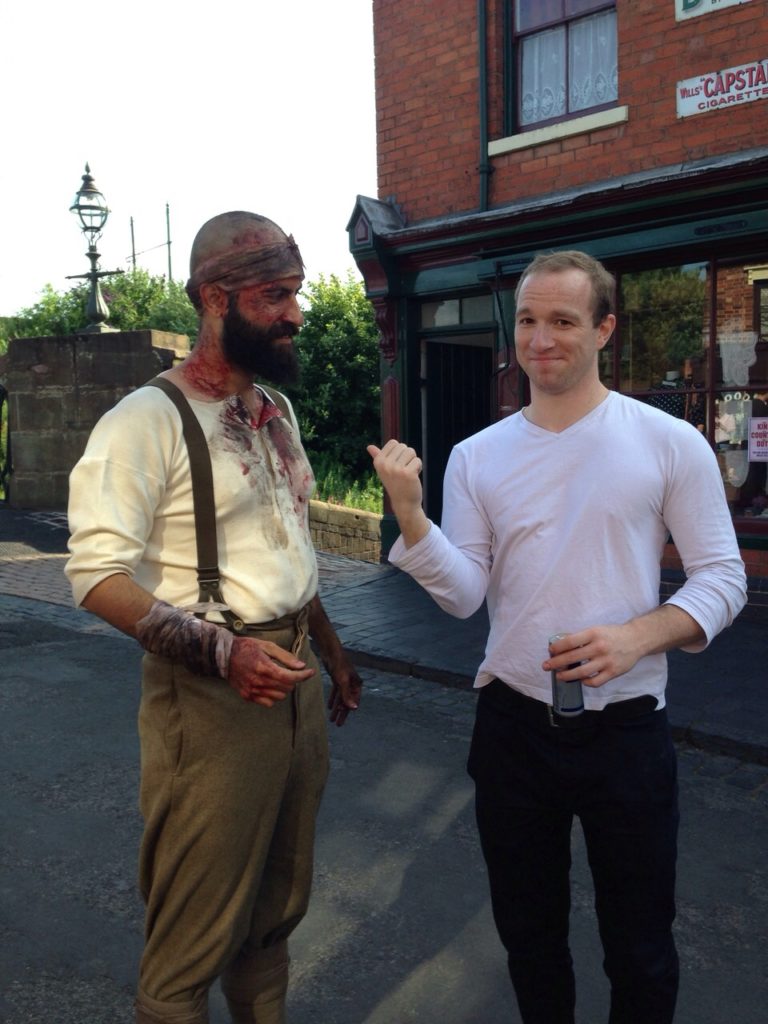 After an intense two-day behind the scenes filming, we are pleased to say it was a triumphant wrap!

For more information, check out: http://www.bslzone.co.uk/latest/filming-complete-our-new-drama-battle-lines.

Behind the scenes for Battle Lines will be available to view on BSL Zone during the week of 20th October 2014 – you will not want to miss it!

To find out more about our media services visit here.