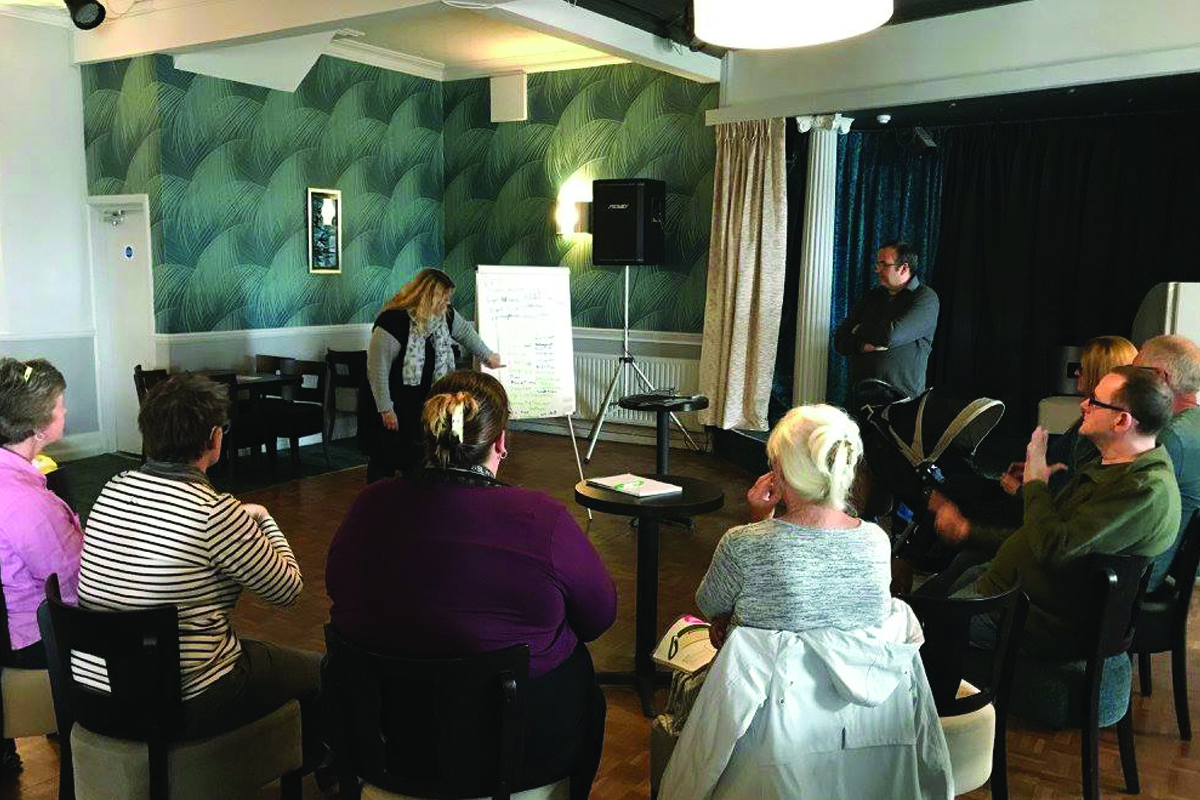 I was delighted to move to Cornwall last winter to embark on a new project. Our team gave me a lovely send off by surprising me with a farewell party at our headquarters. 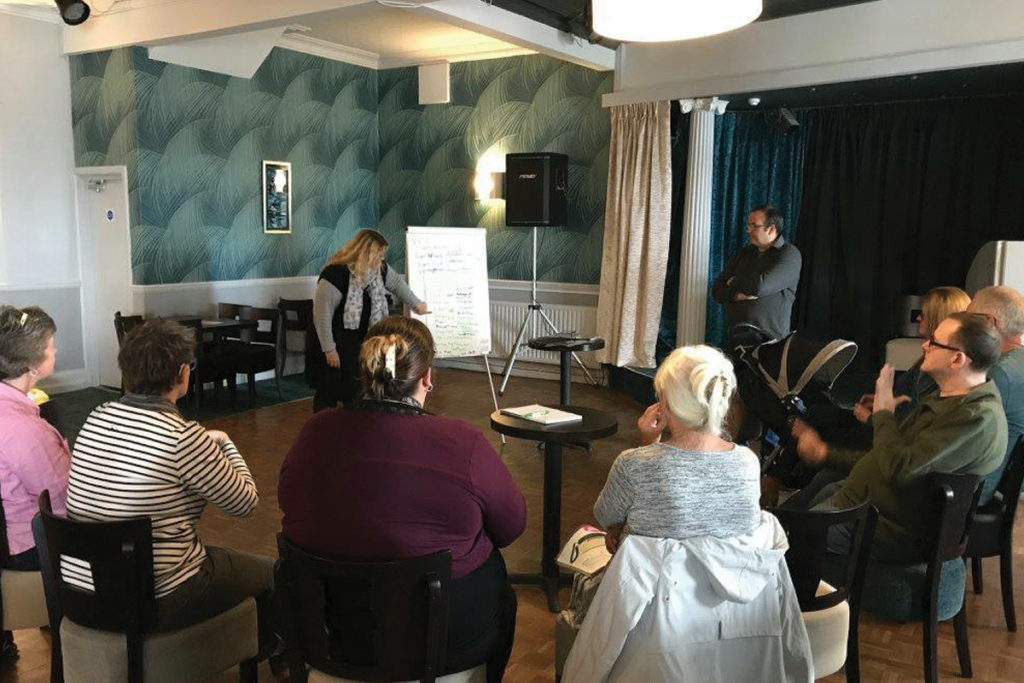 Since then, I have been supporting Zebra Access with a new project; “Cornish Deaf Workshops“. I have attended various meetings and networking events such as: The Cornwall Royal Show in Wadebridge, (I saw Prince Charles there), Krowji in Redruth (a hub centre for creative in business). Krowji was extremely interesting as they use the phrase; ‘Krowjj a’gas dynnergh!’ I’ll leave it to you to find out what it means! I am hoping to encourage the Cornish Deaf community to use this as a platform to showcase their work. This would be a way for them to use and develop their skills and initiative.

I met with lots of business associates at the networking events who found Zebra Uno interesting because of our experiences and skills in our service provisions. They felt that there is a lack of knowledge and awareness of Deafness. I met with several organisations and they are keen to try out our bespoke training, which I will deliver in the near future.

In order to visit the different businesses and organisations that are available in Cornwall, I had to travel. Due to the vastly spread landscape there are not a variety of services available within each area, as there is in the West Midlands. Instead, they have one specialised service within each town, meaning that in order to access them all you would need to travel. There are some forgotten parts within this county, in which its people need to be heard.

I have been travelling a lot around the county of Duchy Cornwall; which originally derived from the Celtic Cornovii Tribe. The Anglo-Saxon invasion and settlement of Britain occurred from the 5th to the 6th century. This is what ultimately influenced Celtic culture into Cornwall. I drove past its idyllic coasts; which are a real hidden gem. There are a lot of rural landscapes with the hidden beauty of woodlands and fishermen villages. I leant about their beautiful county, which is full of rich history. This included: Piran, Pirates and smugglers (which are an area of interest for me). They have many traditional delicacies such as: Cornish pasties, saffron buns, Hevva, Cornish fudge, yarg cheese, cider, etc. and of course, their infamous clotted cream! The Cornish way is to spread the jam on the bottom of the scone, before adding the clotted cream on the top (unlike they do in Devon).

There is a lot of tourist attraction to the TV programmes: Poldark (have you seen their series drama on BBC One?), Jamaica Inn, and Doc Martin that have all been filmed in Cornwall. Other attractions include their tin mines, many of which are now sadly closed, but some have been turned into museums. Geevor mine is a must see, especially the Man Engine. The Cornish language and culture is also exceptional – ‘Gonisogeth Kernow’. As are the Cornish oceans, they are truly exquisite; they are also famous for their Rick Stein and Jamie Oliver seafood restaurants.

In my opinion Cornish people are lovely and friendly, which is why I am looking forward to developing a rapport with Cornish businesses and organisations.