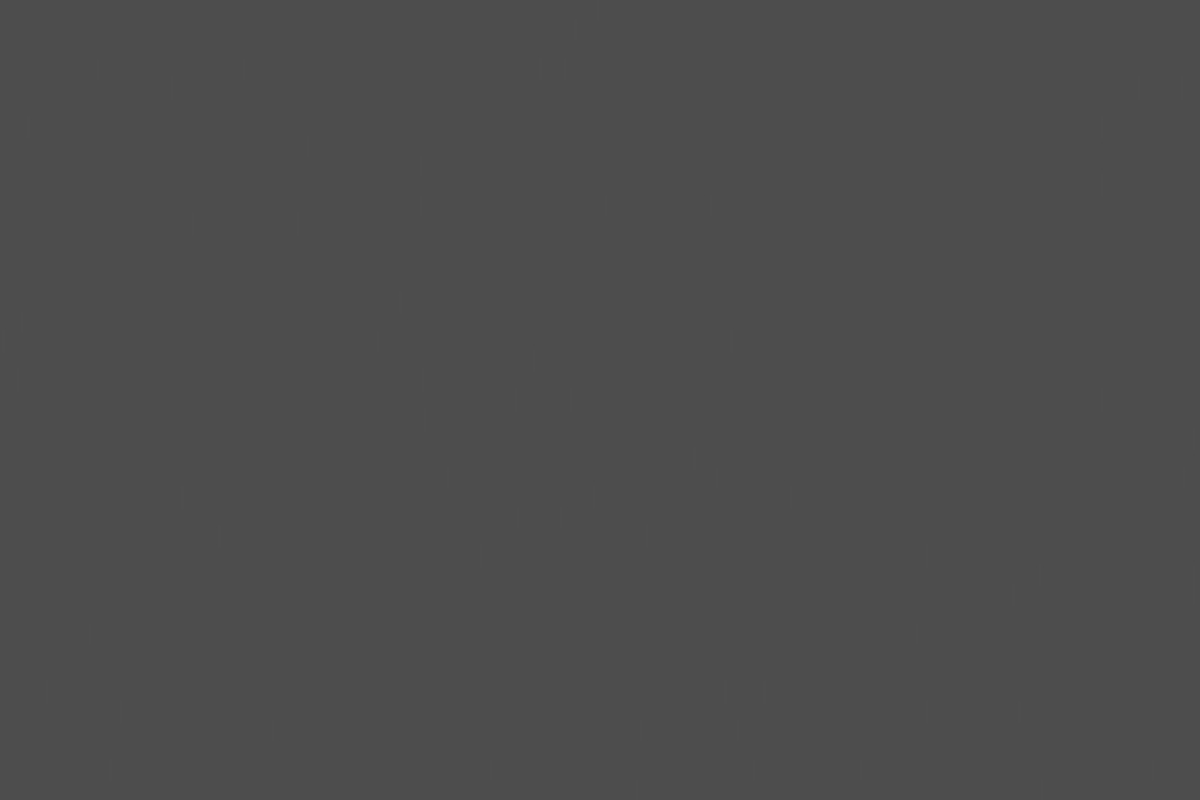 In April 2016 Zebra Uno’s media staff Jack Smallwood and Matthew Shaw presented a group of Deaffest’s media volunteers with a question ‘Is it possible to make a short film about Deaffest 2016 in just 72 hours?’

The answer was yes! Jack and Matthew both became Producers and led the ‘Oh Sugar!’ team over the Deaffest weekend to complete their mockumentary short film, which you can view below!